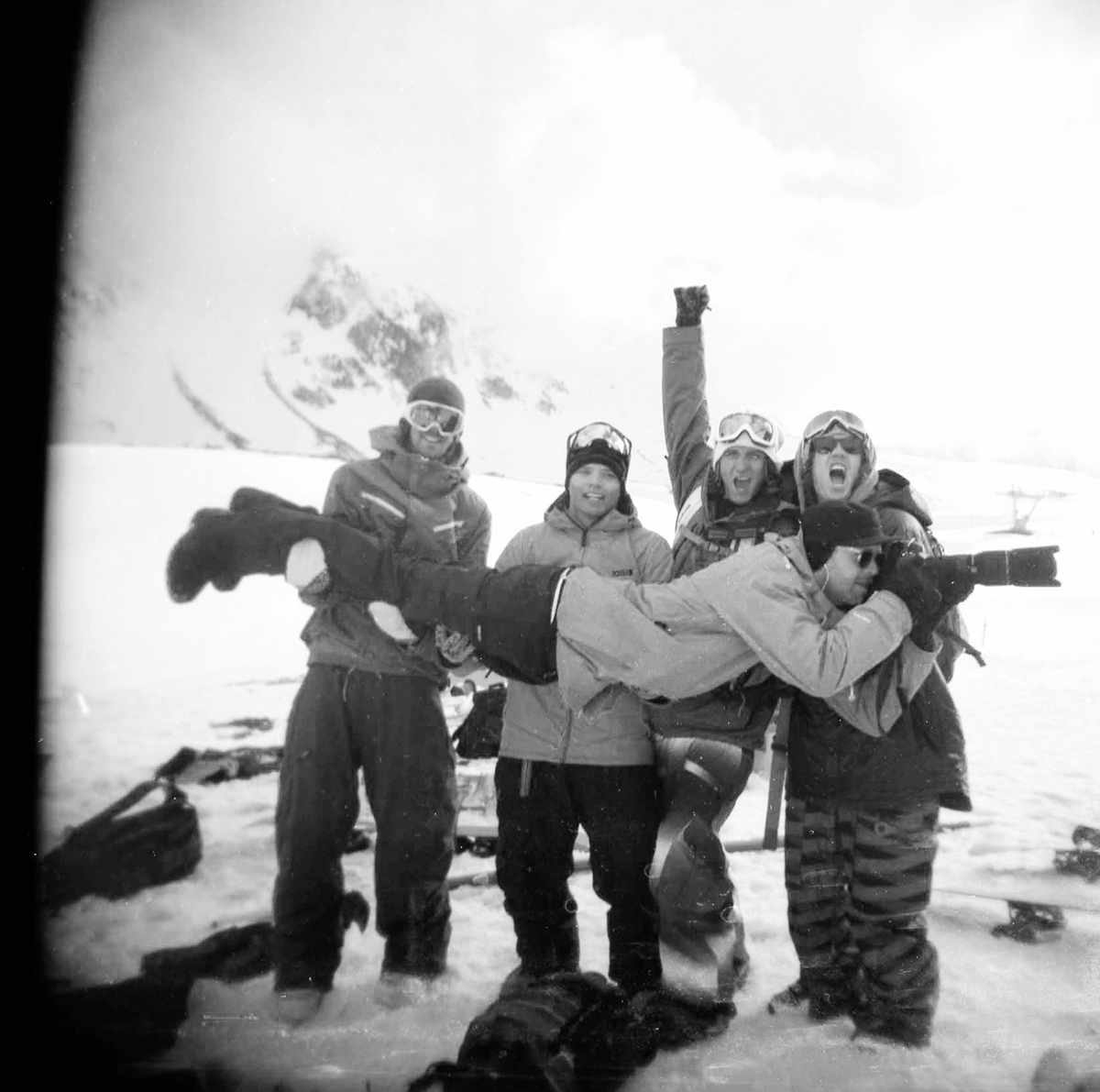 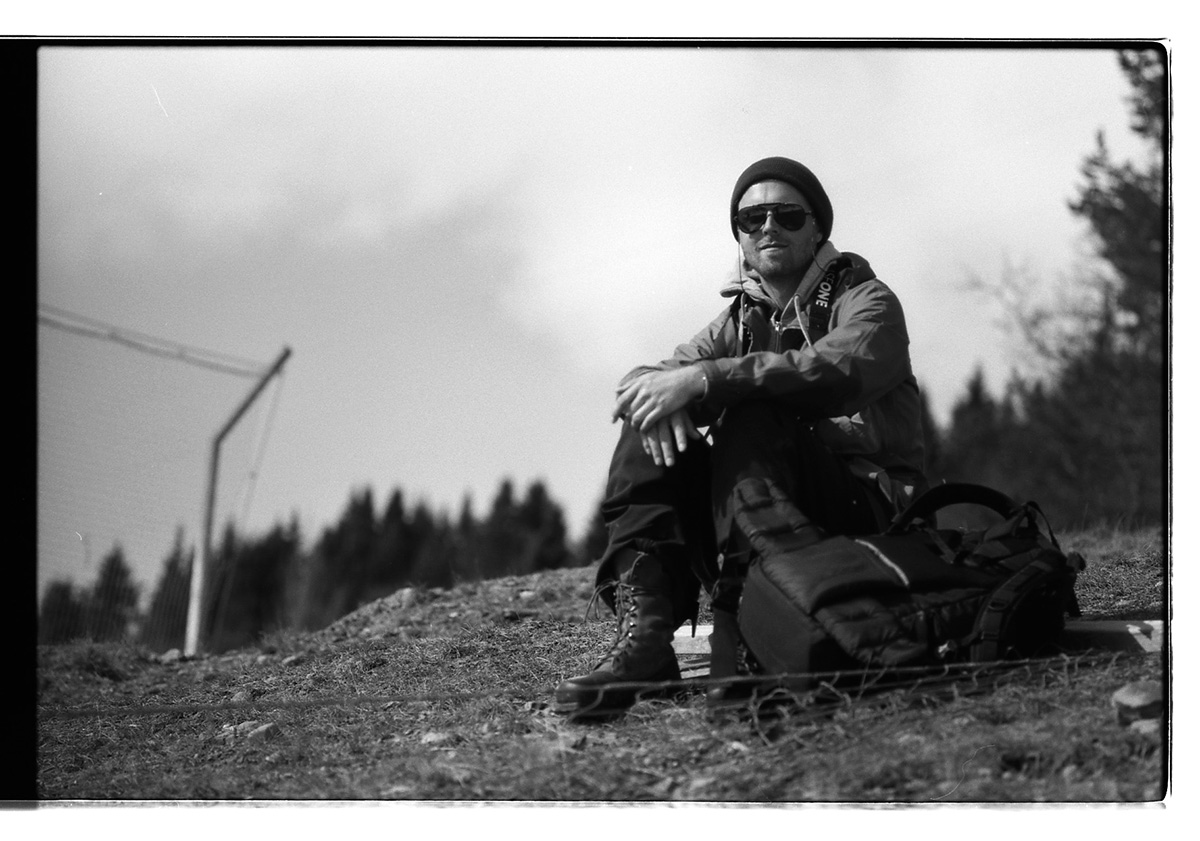 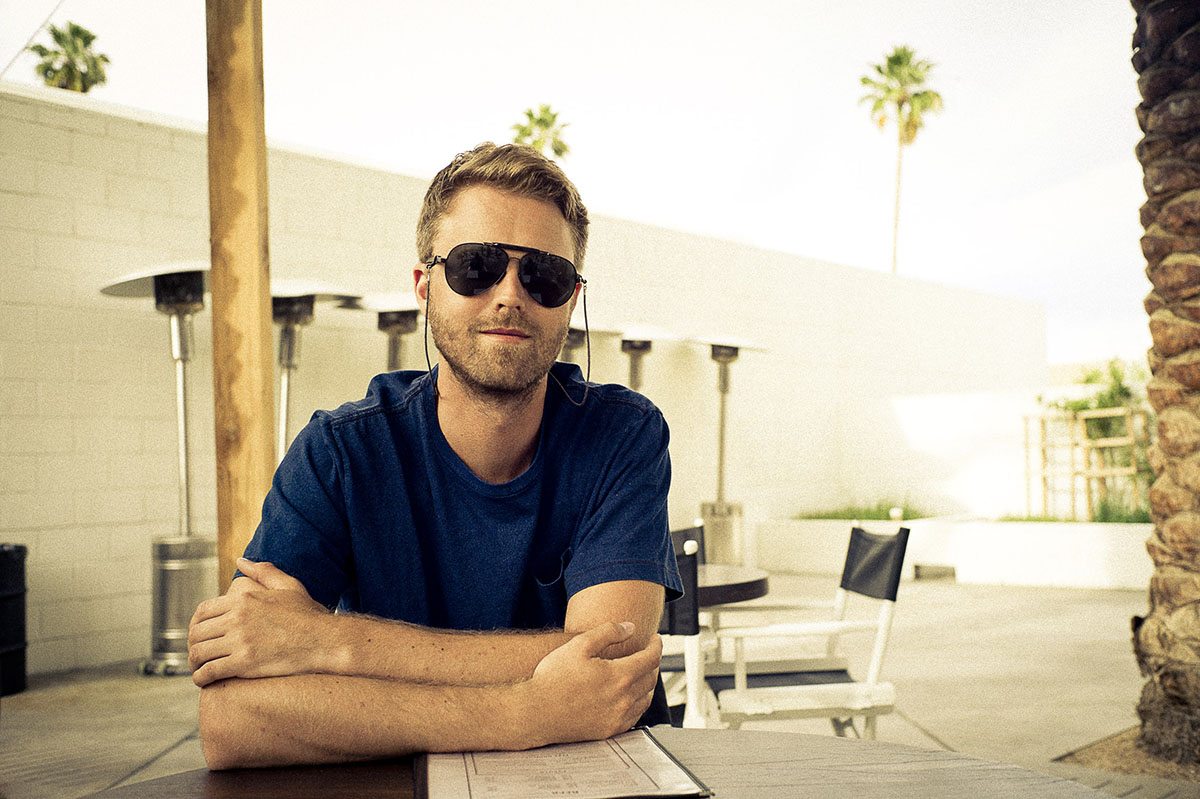 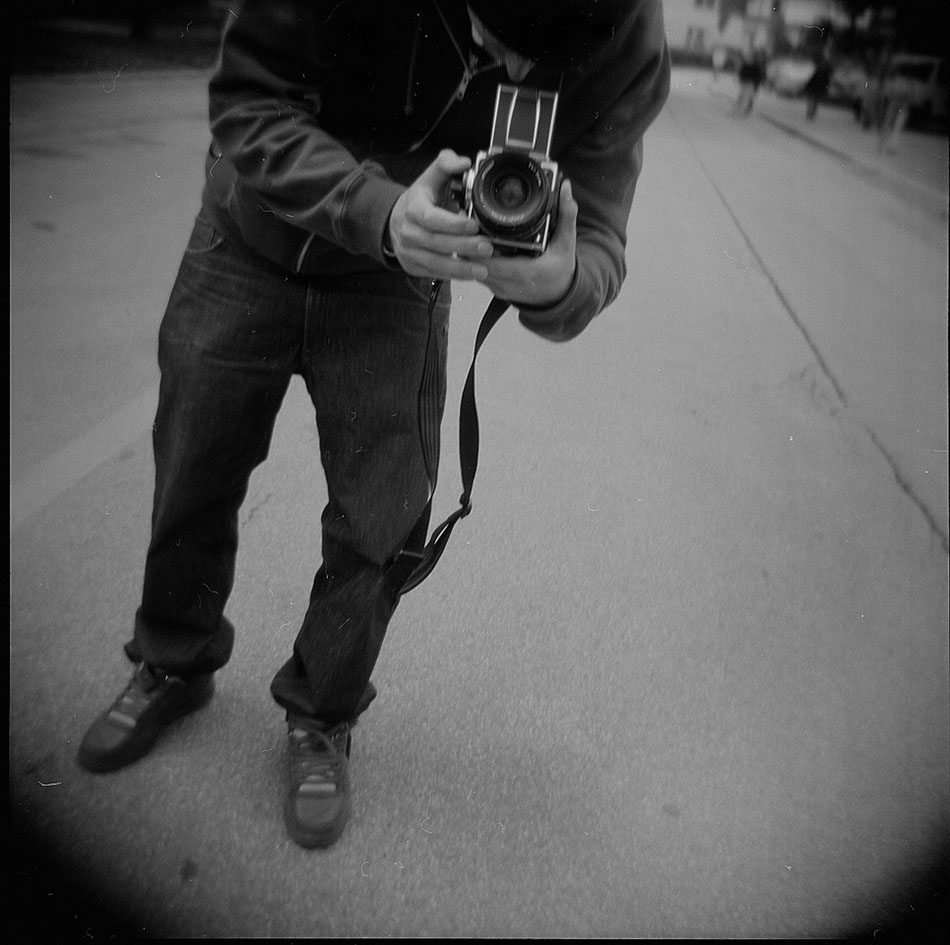 Tell us a little bit about what life was like growing up for you. Where you come from, what life was like growing up, your family and all that kind of stuff…
So I grew up in a small village, or outside a small village, in northern Sweden. Our closest neighbor was 2 km away and me and my brother had the woods, lake and everything around it as our playground. My mom and dad work regular 9-5’s and still live there, it’s the best place in the world to just relax and be offline. When I started high school I moved one hour west to Östersund; that’s where I lived for 10 years until I moved to Stockholm. Obviously I’ve been traveling a bunch during that time so mostly been home in the summers.

No, school of trial and error – not to be underestimated.

I do mostly advertising these days so it’s almost all planned out pretty carefully.

Stuff that you have not planned for happens.

A couple of photo annual covers, the back to back ones I had on Snowboarder mag when I was really focusing on editorial work was cool. After that I have to say getting the first copy of my book, Drifting Decade in my hands from the printer was a pretty cool feeling.

Right now I do some, when it’s tricky stuff I have people do it for me. It’s a part of photography today just like the darkroom was back in the day, so I don’t really think much about it.

Whatever the shoot calls for, can be everything from large format film cameras from West Germany to the latest DSLR that shoots 14 images/sec. It’s just tools as you say, does not really matter.

See above, gear does not really matter, people where killing it on film when they could only shoot on ISO400 stock with no grain. It’s your creativity and vision that’s important. That and move somewhere where there is good riding, hang out with good riders and just have fun, experiment.

I think what I just said about the tools sums that up pretty well. I would perhaps have tried assisting a commercial photographer to learn more tech stuff and how the general photo industry works.

Shooting snowboarding professionally is tough, specially getting into the industry. What do you think separates you from the rest and made you successful?
In all honesty I don’t think it’s that tough, I mean its not like you’re gonna get awesome shoots after one winter, you just got to be patient and work hard, try to be smart about what you do. It took at least 4-5 years of really trying before I could really make a living just shooting photos, before that I’d spend the summers working warehouses in Norway to afford the traveling in the winter.

These days I shoot more other stuff than snowboarding, mainly because I’ve been shooting snowboarding for 12 years and wanted to find a new challenge. That way I can travel a bit less but still go on the really fun assignments in snow and also get way more time to snowboard with no camera gear on my back.

It’s pretty tricky, it’s for sure a bit of a sacrifice to make, your friends will just assume you’re not home after a while. Easier these days with all the social media though. And nowadays I don’t travel that much, when I only shot shred it could be constant travel from October to May.

Ha ha, still don’t have a solution to that.

Shoot a ton of photos, save everything, have fun, print your images, show your work. Even if you don’t end up working with photography it’s very enriching.