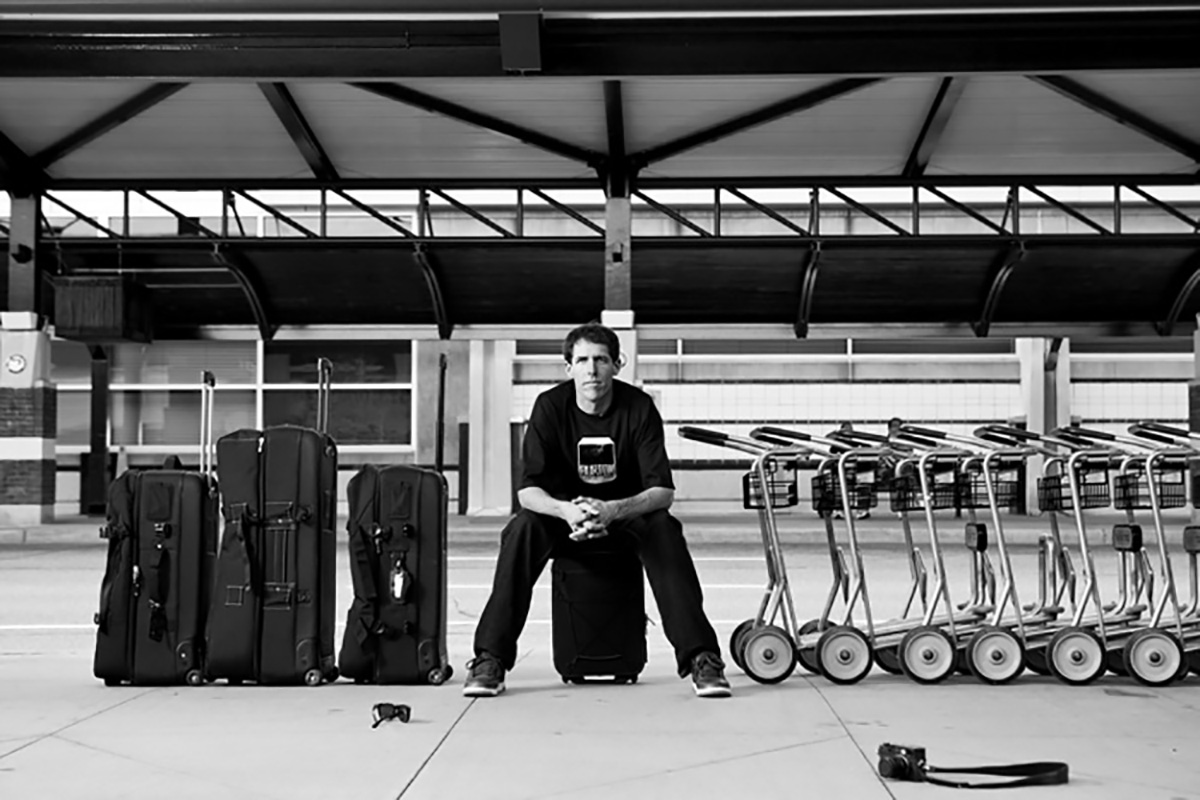 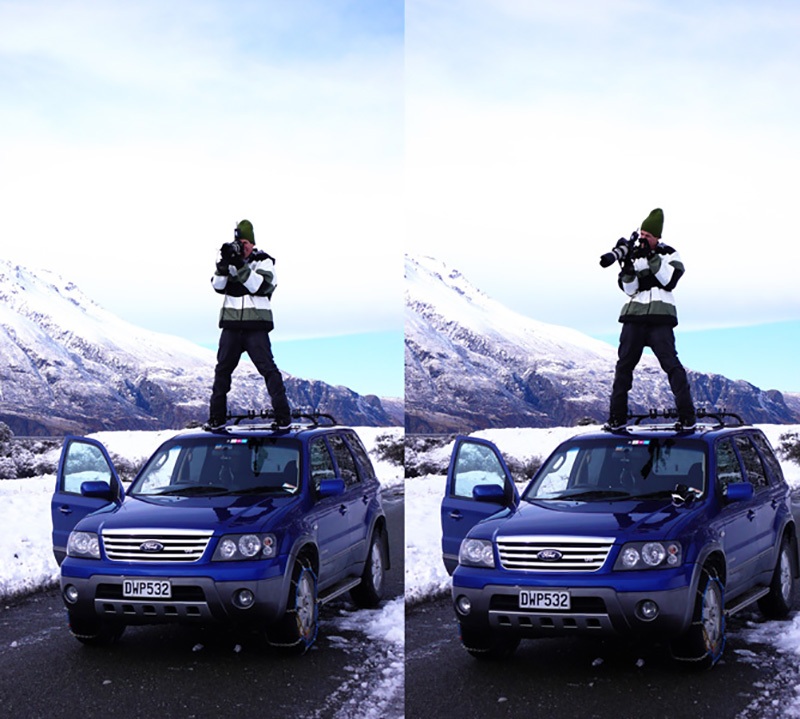 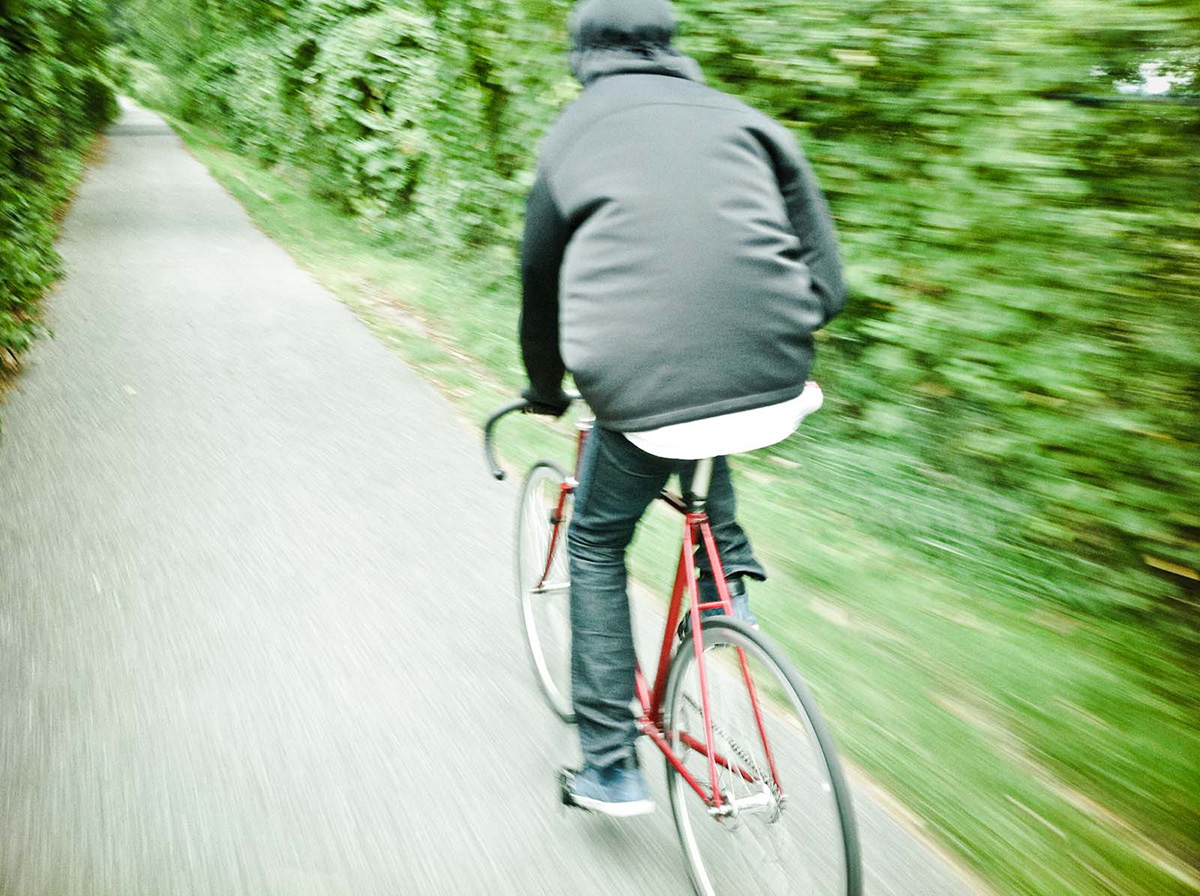 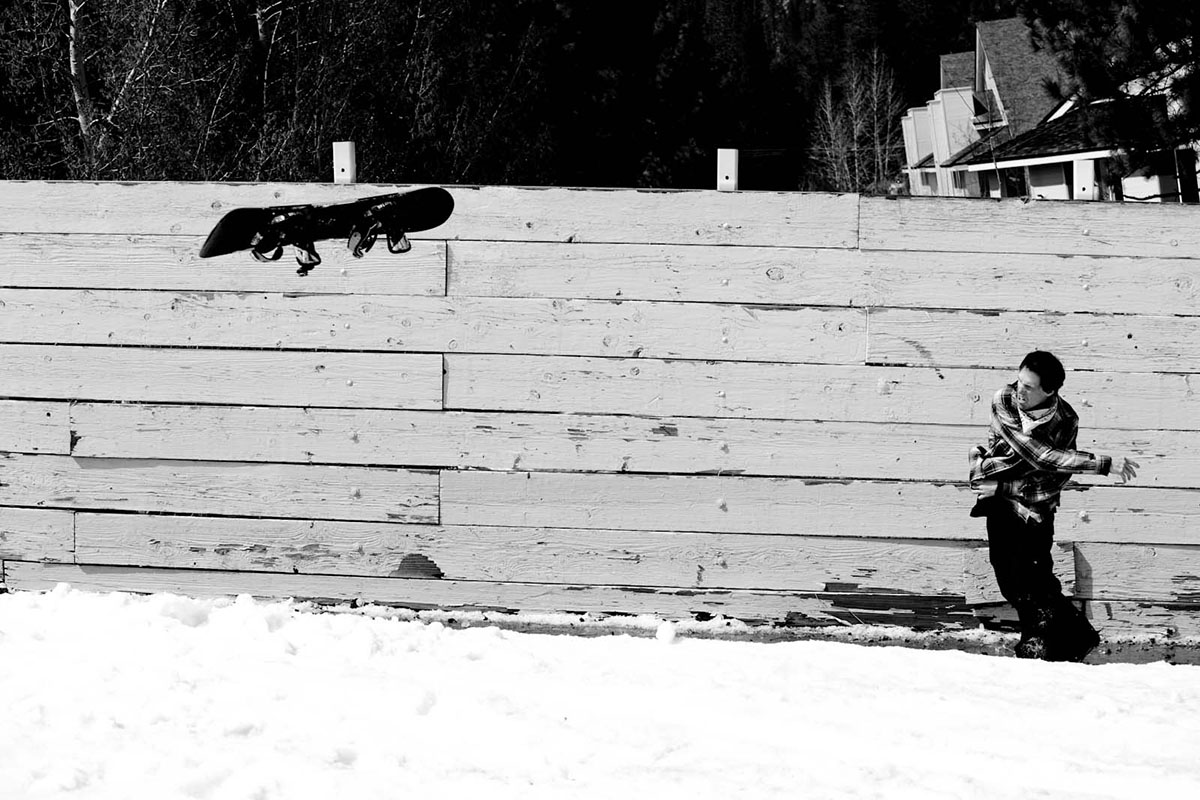 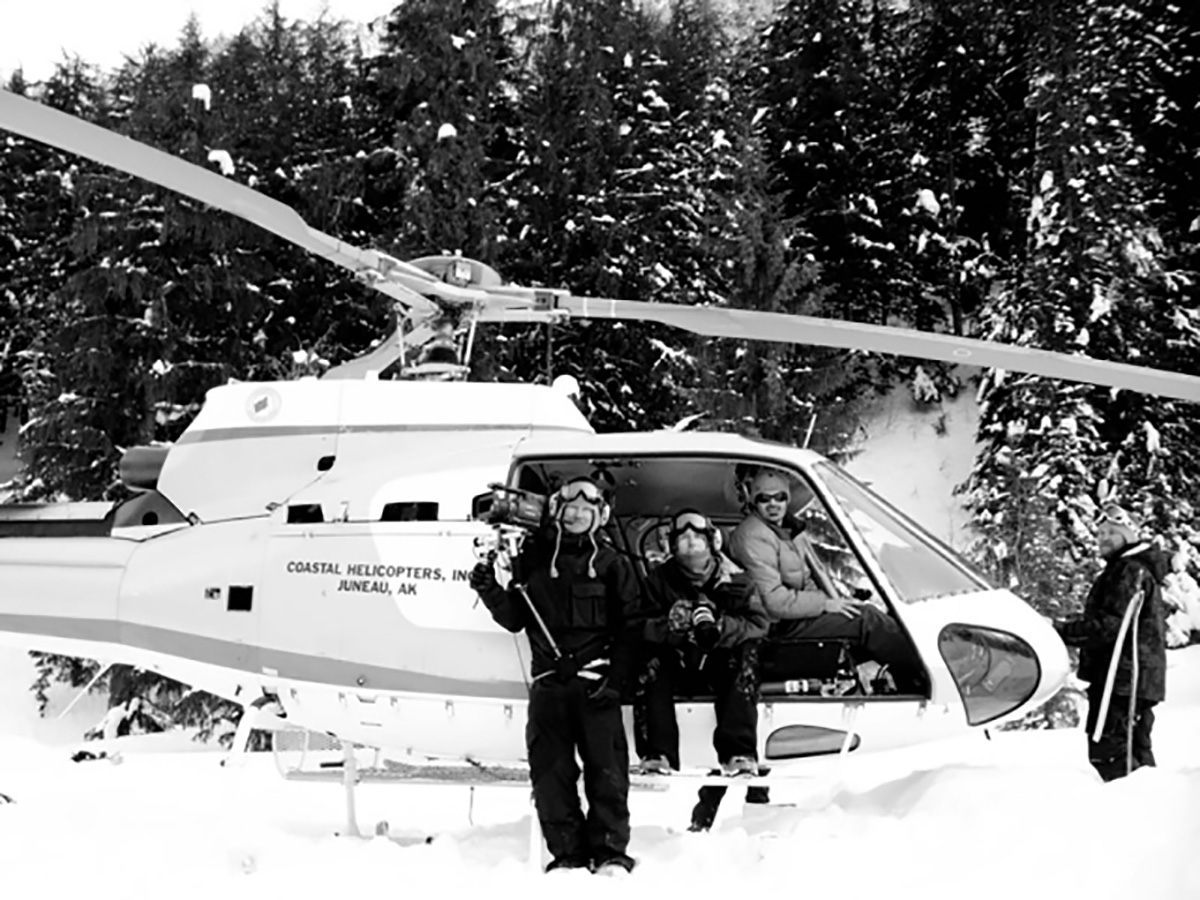 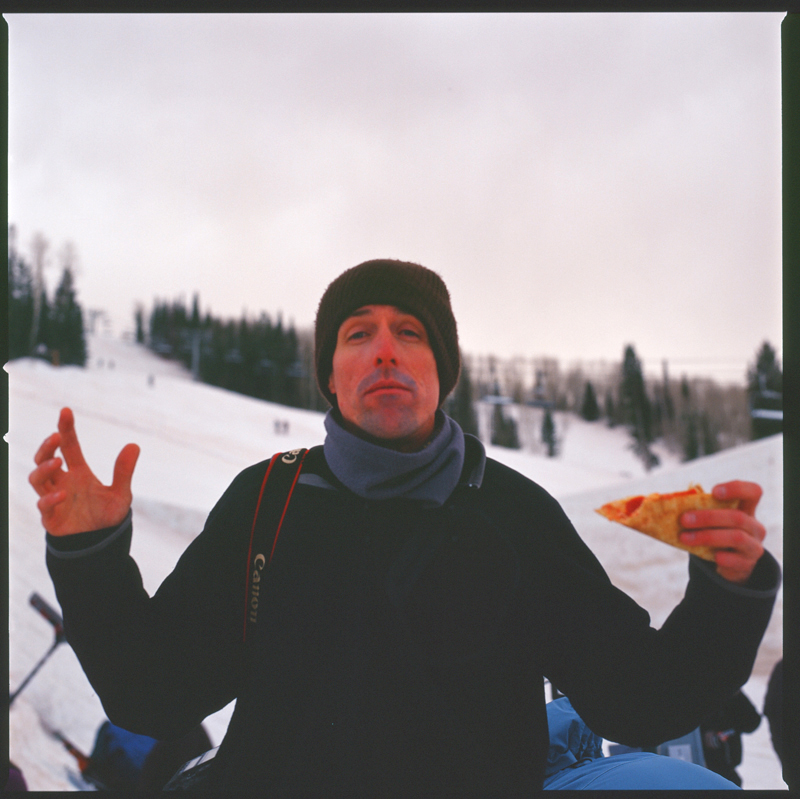 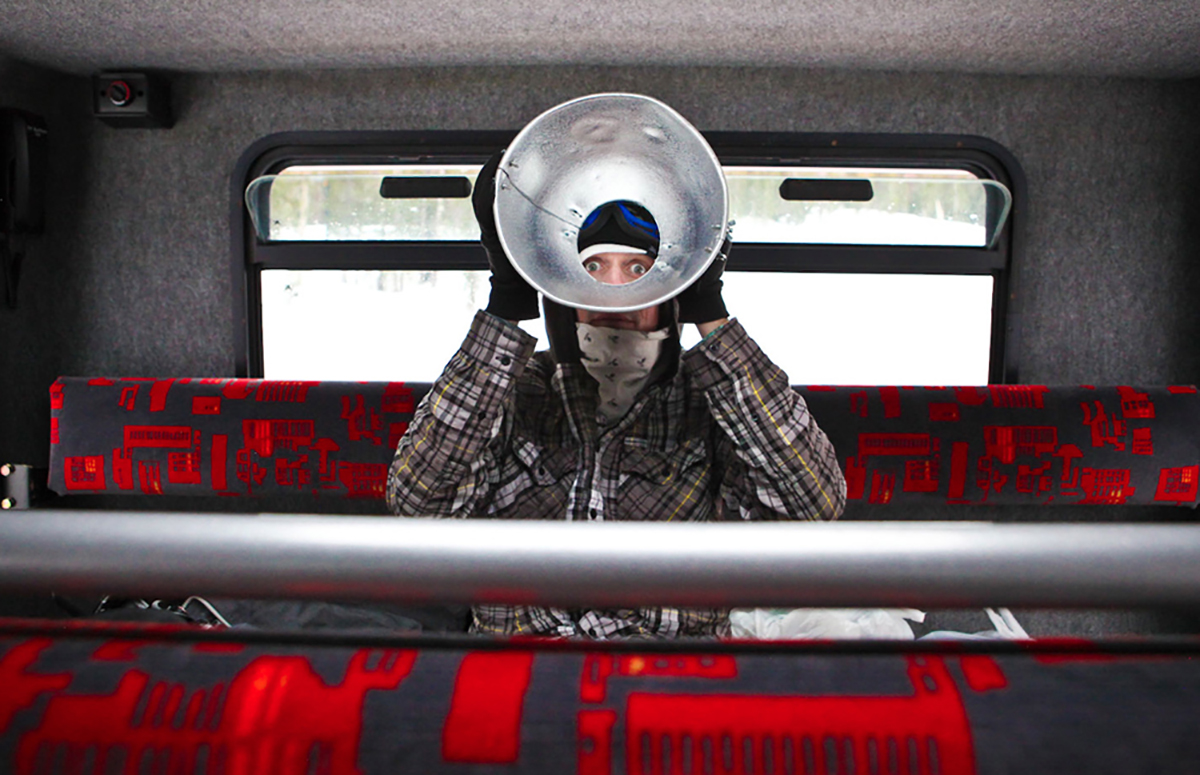 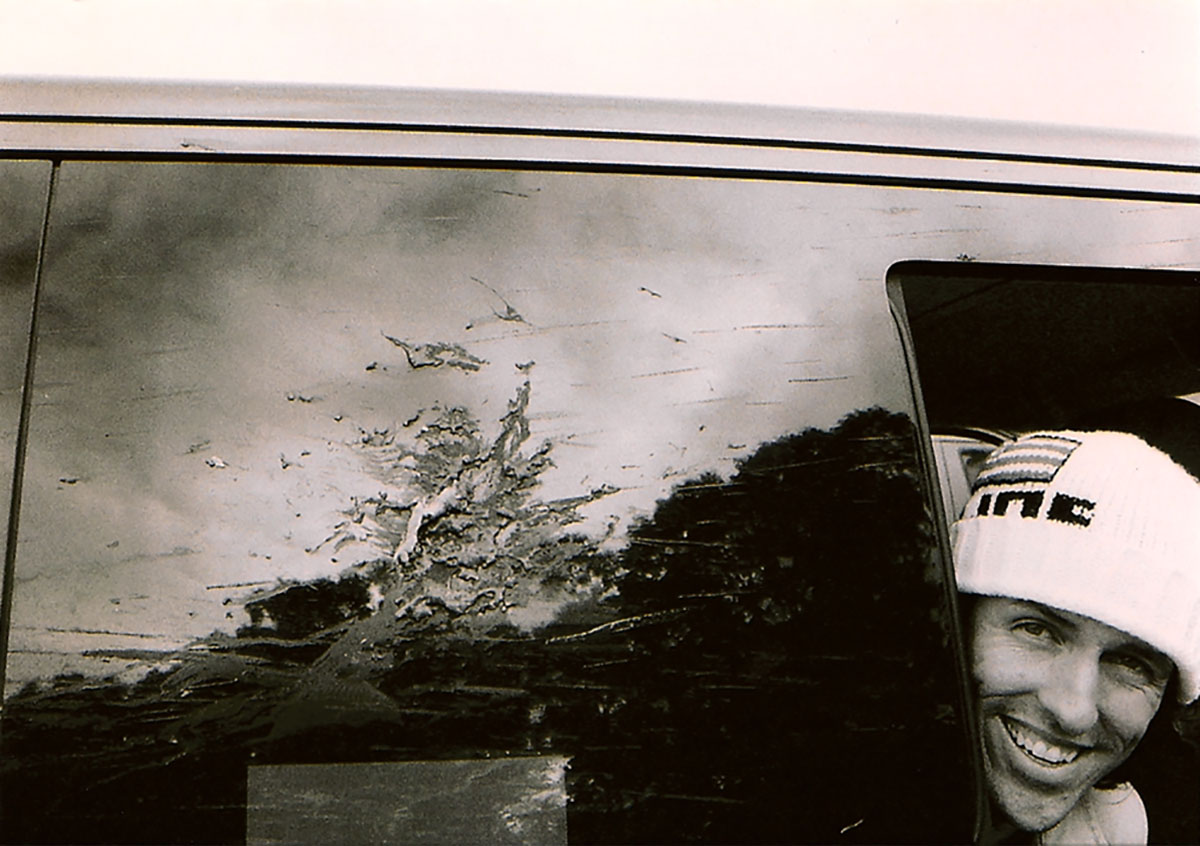 Tell us a little bit about what life was like growing up for you. Where you come from, what life was like growing up, your family and all that kind of stuff…
BMX bikes all day long while growing up in Phoenix, Arizona. Building ramps, looking for terrain and racing a couple times a week… Eventually this led to skateboarding and doing the same thing as with the bicycles: adventures, looking for spots, having a good time with the crew!

While working for Technine with Ethan Fortier in the early nineties, we bought a computer, scanner, SLR camera with some lenses and starting learning by trial and error. We took in as much as possible on our own, with Kevin Zacher (former TWS Magazine Senior Photographer) answering any questions we had.

During the winter months I’m responsible for documenting the filming of the Burton movies, so we set out with a crew and a location. It’s only planned in the fact we choose somewhere to explore; from there it’s whatever we find to shoot given the snowpack and time of day. In addition to documenting riders building video parts, I shoot some Burton advertisements (which are always planned) and cover the Burton events.

Being able to do what I love.

When I shot film most of the work was done with the roll popped out of the camera. With digital, there’s still a lot of work to be done to complete the image after snapping the frame. No matter what medium you choose for an image, some work needs to be done after the shutter clicks.

Move to a place that has snow and snowboarders. You need to immerse yourself in that culture. Be a team player, it’s not all about you.

Shooting snowboarding professionally is tough, specially getting into the industry. What do you think separates you from the rest and made you successful?
Not being lazy.

I try and keep my camera aimed at something when I’m off snow, and bicycles are a big part of my life, as well as the beautiful planet and cities around us. Capturing images of all three keep me quite busy when the snow isn’t falling.

How did you start working for Burton? Explain your relationship with Burton and what it is like to work for them.
Burton was looking for a Team Manager in 1999, so they asked if it was something I was interested in. After talking to their crew, the decision was made to join forces and move to Vermont. Ever since day one it’s been nothing but good times evolving snowboarding, helping team riders realize their dreams and traveling the planet documenting this amazing lifestyle.

How did you get the nickname “Blotto”?

While skateboarding around Arizona in the late eighties, my buddy Curtis Goodman blurted out the name ‘Blotto’ while we were skating this full pipe in the middle of the desert. From there the nickname just stuck.

Do just enough of each and eat well, stretch, exercise.

In the winter: go snowboarding. In the summer: get on my bicycle and pedal around.

Support your local camera shop if you have one, steer away from internet purchases.